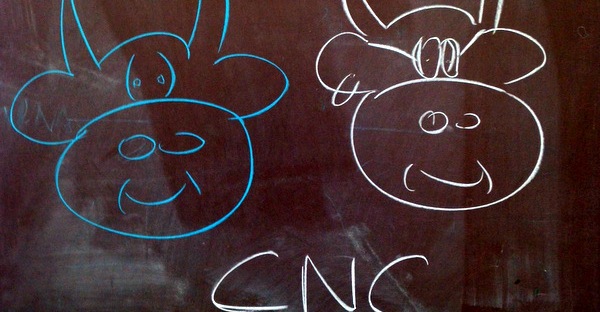 Hoover lab led a study that we contributed that is just published in the Journal Chemical Senses.

Allelic variation at 4 loci in the human olfactory receptor gene OR7D4 is associated with perceptual variation in the sex steroid-derived odorants, androstenone, and androstadienone. Androstadienone has been linked with chemosensory identification whereas androstenone makes pork from uncastrated pigs distasteful (“boar taint”). In a sample of 2224 individuals from 43 populations, we identified 45 OR7D4 single nucleotide polymorphisms. Coalescent modeling of frequency-site-spectrum-based statistics identified significant deviation from neutrality in human OR7D4; individual populations with statistically significant deviations from neutrality include Gujarati, Beijing Han, Great Britain, Iberia, and Puerto Rico. Analysis of molecular variation values indicated statistically significant population differentiation driven mainly by the 4 alleles associated with androstenone perception variation; however, fixation values were low suggesting that genetic structure may not have played a strong role in creating these group divisions. We also studied OR7D4 in the genomes of extinct members of the human lineage: Altai Neandertal and Denisovan. No variants were identified in Altai but 2 were in Denisova, neither of which is shared with modern humans. A functional test of modern human and a synthesized mutant Denisova OR7D4 indicated no statistically significant difference in responses to androstenone between the 2 species. Our results suggest non-neutral evolution for an olfactory receptor gene.

it IS OA – So enjoy. Here is the link